“Can we afford net zero?” is the last stand of the climate deniers

“Can we afford net zero?” is the last stand of the climate deniers 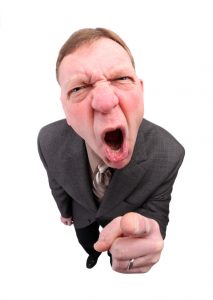 It has been really interesting, if somewhat depressing, watching the so-called debate over climate change evolve over the last 15-20 years. Given the basics of atmospheric physics are well understood and pretty robust, the climate denial movement moved quickly on from challenging the science head on and adopted the ‘sowing doubt’ tactics previously trialled by the tobacco and pesticide industries. So we got strictly true, but irrelevant statements like “not all scientists agree” or “climate has always changed”, which seek to add just enough uncertainty into the public discourse to protect business as usual.

Now as the climate signal is incontrovertibly evident amongst the noise, the pre-eminent question has shifted to  “how much will net zero cost?”, often preceded by “I believe in climate change, but…” This is equally disingenuous as the science-doubting tactics – if you really accept the science, there is no rational alternative to tackling climate change. If you argue net zero is too expensive, then, by definition, you reject the science. You may as well ask “is food worth it?”

We must always make sure we are arguing on solid ground and not get dragged into the swamps of the climate denialists, by allowing false alternatives into the debate. Choose your words carefully!