Ch-ch-ch-ch-changes (turn and face the strange…)

Ch-ch-ch-ch-changes (turn and face the strange…) 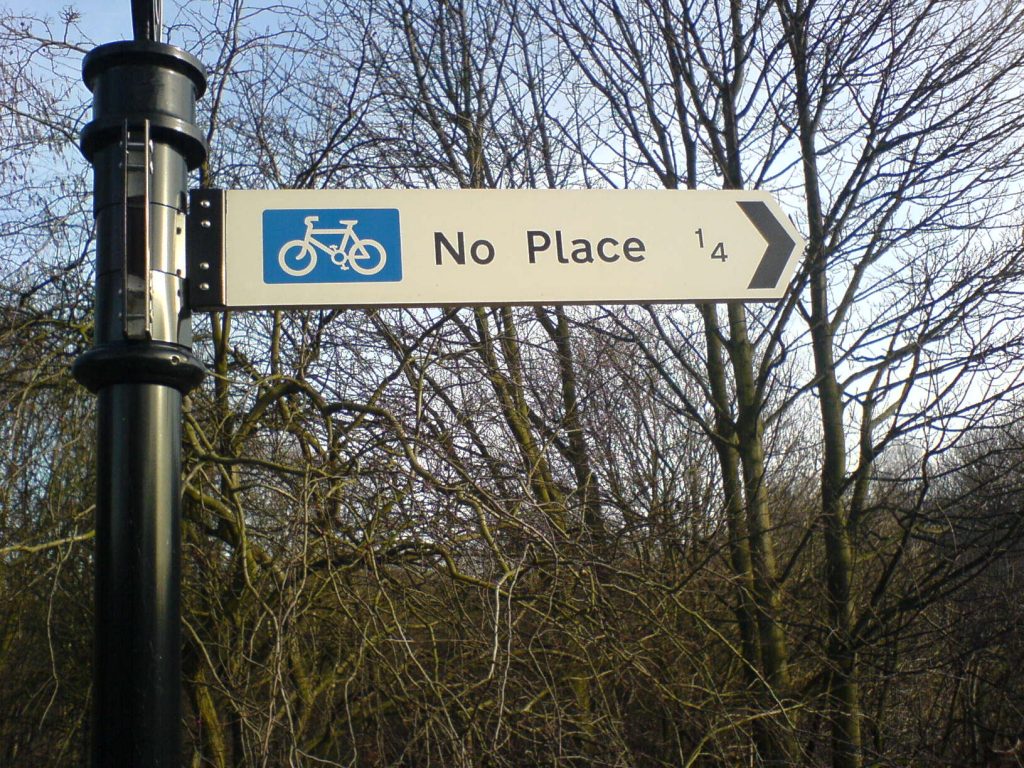 One of the weirder aspects of climate denial/scepticism movement is the assumption that the only thing that can change is the laws of physics. Those laws can be bent to breaking point to “disprove the climate hoax” (providing you assume all that heat simply disappears), but a wide road can’t incorporate a segregated cycle path and a landscape already scarred by mining and/or sheep farming can’t accommodate a wind turbine. Well that’s just impossible!

Of course, reality is the other way around. The laws of physics, particularly the Laws of Thermodynamics, are as immutable as anything we know about, but everything else can change.

To take an example, people say to me that cycle infrastructure is wasted because people have working patterns which mean they simply have to commute by car. But put in the necessary carrots and sticks and those working patterns will evolve. Here in the UK, we often assume that the Dutch have always been a cycling nation, but they were going down the car-centric route in the 1970s until concerns about child safety led to cycling- and walking-friendly policies. It was a deliberate choice and took a lot of commitment, but the Dutch people have now moulded their lives around the bicycle.

Conversely, the UK built at least 280 miles of dedicated cycle ways in the 1930s, mainly along major routes,  but many of them have been lost to road widening or have simply been abandoned. That was also a deliberate choice, or a series of them. A whole raft of planners, designers, politicians and the public decided they didn’t need those cycle ways – and they were lost.

Whether it is cycling/walking provision, food production, housing, work patterns, power generation, communications or the design of products and services, everything around us can change if we want it to. While thousands are likely to hit the streets of London this week as part of the Extinction Rebellion protests, let’s balance the call for what ‘they‘ should do with some serious consideration about what we can do. Let’s change things for the better.