Don’t talk to ME about Sustainability!

Don’t talk to ME about Sustainability! 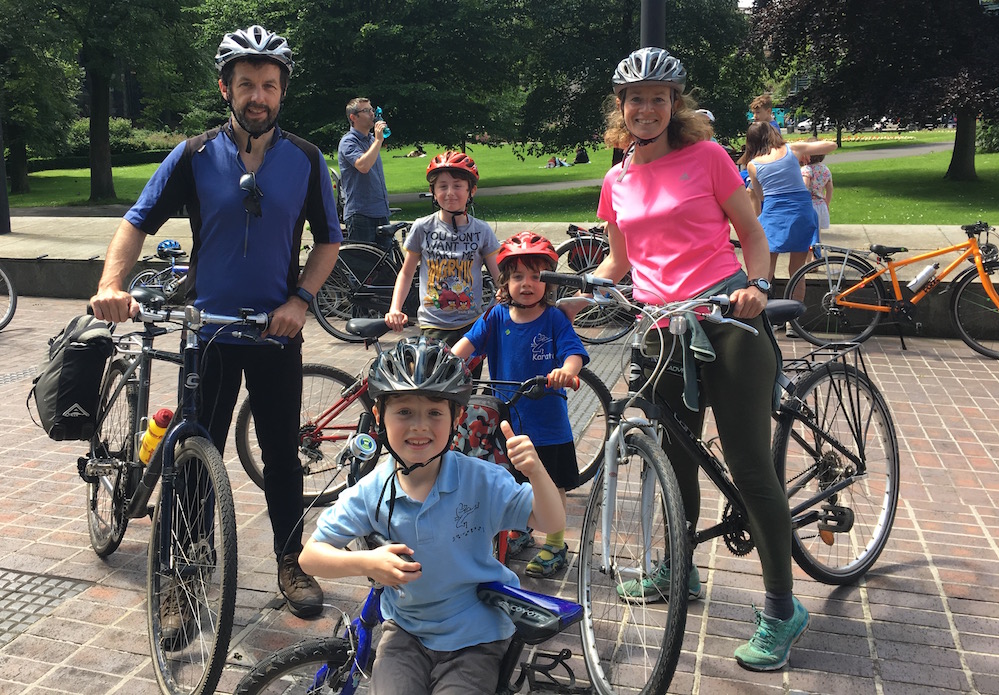 About 7 years ago, in my City Councillor days, I welcomed the introduction of a much beefed up Cycling Strategy (which I had instigated a year before that, prior to a change in political control), but gave a caveat:

We shouldn’t be designing cycle routes for cyclists.

We must design them for people who might become cyclists.

What I meant was if we wanted to make the step change in numbers cycling envisioned in the strategy then making things better for those prepared to cycle now wouldn’t be enough. We had to design it so those with an little used/unused bike in the shed felt comfortable about cycling as part of their normal routine. And beyond that, those without a bike who may decide it would be an option for them. Now my kids are a bit older, I think cycle routes should be designed for a 6 year old as that’s when you’ll get families out on two wheels.

This sprung to mind yesterday when I continued my social media debate about George Monbiot’s rather grubby attack on David Attenborough, accusing the latter of betraying the environment by not beating people over the head with the risks to the environment. Here are some stats I dug up:

What’s more, Monbiot’s relatively tiny audience is an echo-chamber. The Guardian is read by left-of-centre, middle class intelligentsia who hardly need a lecture on environmental issues because they already get it. Attenborough spoke to a nation about plastic pollution and it worked.

If we want to change anything, we need to speak to those who don’t get Sustainability yet. If decades of Monbiot-style ranting hasn’t changed their minds, then we must change the message.

So don’t speak to me about Sustainability, I already get it. Put yourself in your audience’s shoes and craft a message that resonates with them.

Check this out for more.