Oops, I did it again. At the weekend I spent half an hour drafting an e-mail in response to some climate denial on a (non-environmental) e-mail list I subscribe to.

I couldn’t resist as, a decade ago, I challenged one of the individuals concerned to a wager – that the 2010s would be substantially warmer than the 2000s. He had repeatedly claimed that warming had stalled and the world “could be cooling”. He wouldn’t take me up on the bet at the time (funnily enough), but I never forget a beef, so I thought I’d point out that, once again, science trumps ‘stuff you read on the internet’. 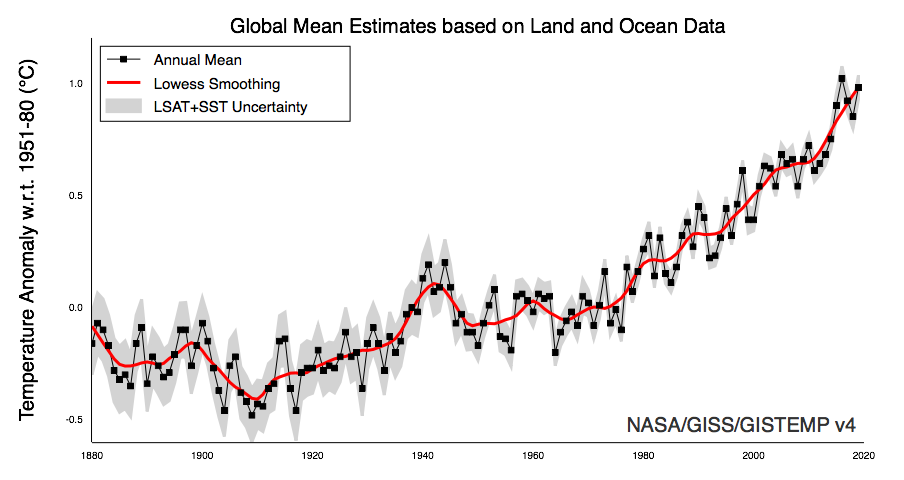 And in doing so, I breached one of my golden rules. Don’t feed the trolls. Climate denial is dying on its feet – sometimes literally as blind scepticism tends to come from the old guard, but many younger sceptics are pivoting away from zombie climate myths, not least the British Prime Minister. Let it die.

When I’m doing engagement work, I never try to persuade people that climate science is robust. That argument has been won many, many times over by people much more knowledgeable than me. I take it as read that the science is proven and don’t give the inevitable smart arse in any group the opportunity to muddy the waters with nonsense.

And now I’ve won the 10 year wager that never was, I fully intend to keep to my golden rule. Hold me to it!