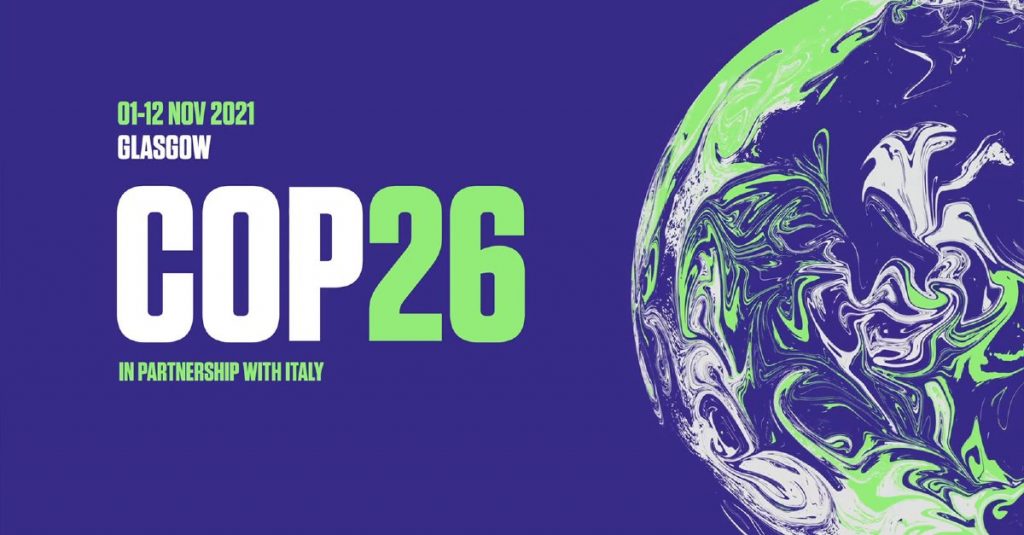 So the COP26 climate change jamboree trundles on, with the leaders now departed and the grunt work continuing on the details, but how is it looking?

COP26 was billed by all and sundry as ‘the last chance to save the planet’. While this probably isn’t strictly true, it is correct to say that we desperately need to be turning the tiller on the global economic supertanker asap to give it a chance of missing the jagged rocks of the laws of atmospheric physics. And on this, COP26 does seem to be delivering with 90% of the global economy now signed up to some form of ‘net zero’ target and modelling showing that, if they are implemented, current nationally determined commitments (NDCs) will bring us below the 2°C trajectory for the first time ever. Added to this agreements on halting deforestation, cutting methane emissions and, partially successfully, phasing out coal, and I don’t think anybody could rightly call the conference itself a failure (although that won’t stop many doing so).

Where the crunch will come, of course, is implementation, which will be determined outside the conference. There are glimmers of hope – apparently India signed up to net zero by 2070 because they’ve seen a much faster than expected uptake of solar power – and causes for concern such as Joe Biden’s difficulty in getting his climate actions past his own party, never mind the foaming-mouth climate-deniers in the GOP. The global survey showing that people don’t think they have to change their lifestyles to meet climate goals suggests a bumpy road for implementation around the world.

So, my conclusion is that COP26 has been largely successful in terms of what an international meeting can deliver. It’s not perfect, but life never is perfect, and I’m a big believer in perfection being the enemy of success. But there’s no escaping the fact that the hard work starts now.