How to write a Sustainability book

How to write a Sustainability book 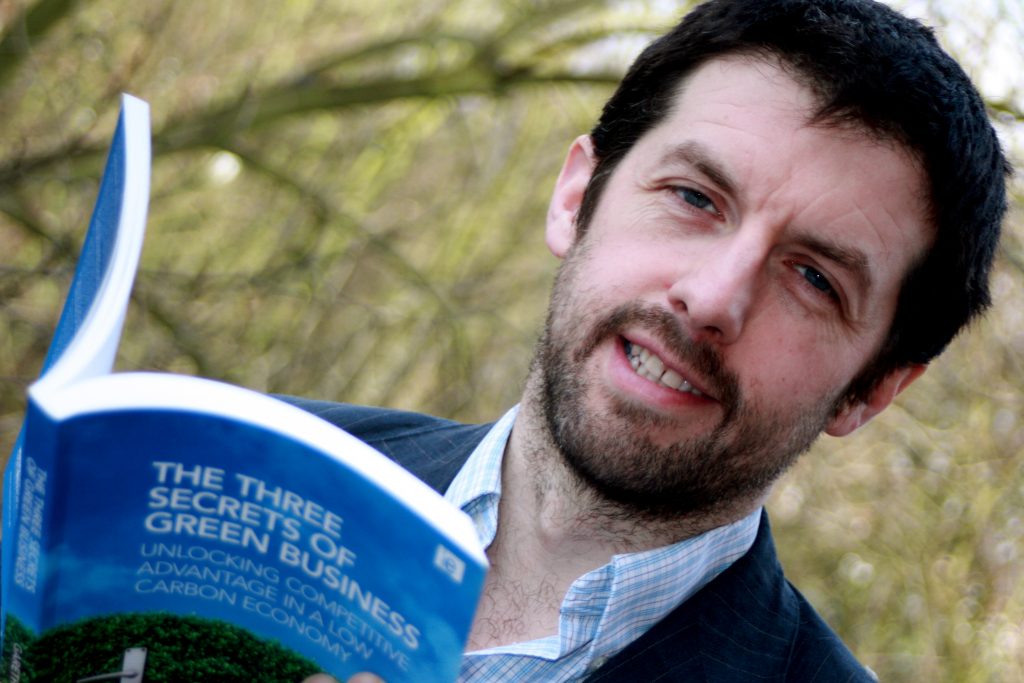 I’ve written five books on business and Sustainability, all of which I’m pretty proud of, and I know first hand how much effort goes in to putting a book together. I’m constantly on the lookout for new books on the subject to expand my thinking, open up new possibilities and inspire me. And every so often, a publisher will get in touch to ask whether I’d review a new book for them.

The problem is, many of these are pretty crap.

I generally take the line that, unless a review is adding something to your knowledge (you, the reader of this blog), then its not worth my time to rip apart someone else’s work for the sake of it. Yes, I will argue against ideas I disagree with – that’s all part of the great Sustainability debate, but when a volume is just downright poor, I just tell the publisher I won’t be reviewing it after all.

Having made this decision after wading through 4 uninspiring chapters of such a book last week on holiday, I thought I’d share some ideas for putative authors:

Glad to get all that off my chest!