Is the waste hierarchy past its sell-by date?

Is the waste hierarchy past its sell-by date? 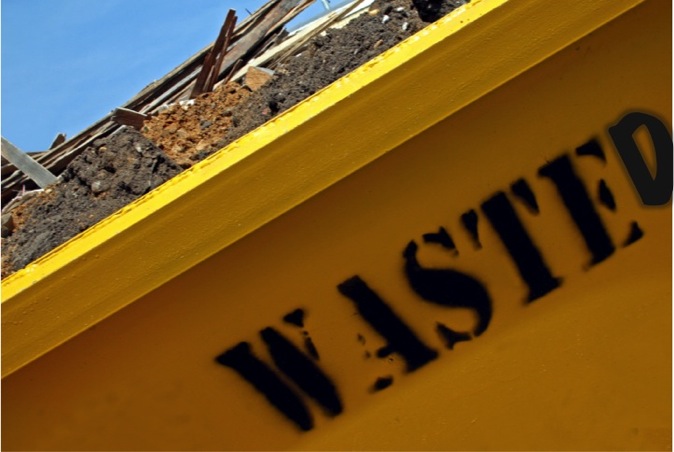 On Friday, I got into a LinkedIn debate regarding plastic waste. I took issue (politely!) with the other person saying ‘recycling is not the answer’ then going on to quote the waste hierarchy. I was coming at it from a circular economy point of view where all ‘waste’ is seen as a resource; my counterpart was taking the reduce-reuse-recycle approach.

To me, although they overlap in practice, there is a massive difference in mindset. The waste hierarchy assumes waste is a problem to which there is a series of disposal options – i.e. it assumes a linear economy.  And the question is, if we don’t wrap our food products in plastic, how are we going to feed 7 billion people increasingly demanding an end to hunger? Yes there is some excess packaging, but you’ll never get below a fundamental requirement for packaging (or we’ll create one hell of a food waste/land use problem in its place). It should be noted that the waste hierarchy is just a rule of thumb and has no scientific basis whatsoever.

Take Interface, the biggest carpet tile manufacturer in the world, sustainability pioneer, and Terra Infirma client. They carried out a review which concluded that the most sustainable raw material for new carpet was (drumroll) old carpet. So they’ve built the technology and business models to capture and recover that old carpet, hoovering up all the carpet ‘waste’ they can get their mitts on. For good measure, their ‘NetWorks’ project tops this up with discarded fishing nets, a major source of ocean plastic. To get this level of waste reduction, you need to think raw materials, not disposal options.

While the waste hierarchy is OK for talking to the general public about domestic waste disposal, I believe that in industry it has had its day. The linear economy is never going to be sustainable, only the circular economy can (in theory) deliver quality of life on a finite planet. Therefore we need to shift the discussion from waste disposal to closed loops and that’s about raw materials more than waste.