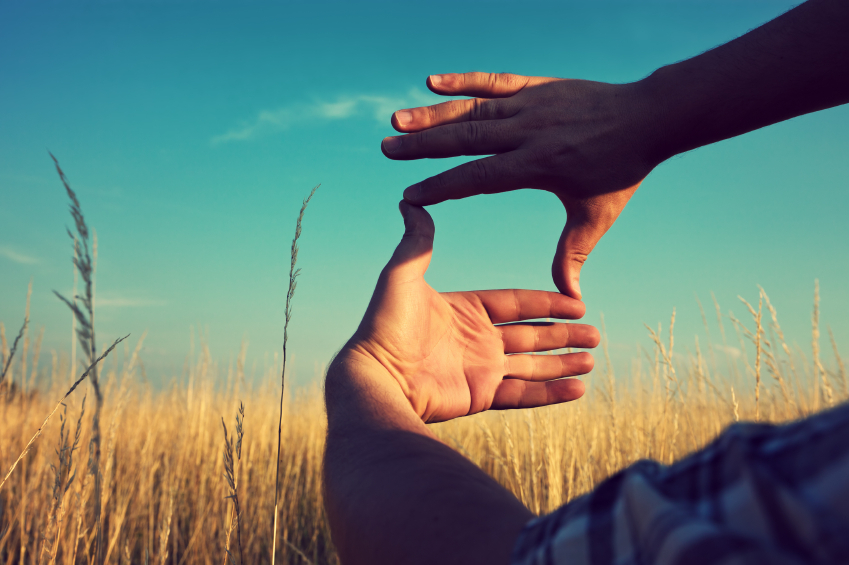 At the weekend, I took part in unconscious bias training and, like Kylie, I can’t get it out of my mind.

Now, as a good, big L Liberal, I thought, “OK, I know I should really do this, but I’m already painfully unbiased, aren’t I? In any case, I’ll watch for the obvious traps and step deftly around them to show how virtuous I am – and how clever.”

In the first exercise, our trainer read out a bog standard fairy tale. Then she asked true/false questions about it. Was the princess beautiful? Yes, we said. No, the story said she was “popular” and we (or many of us) made the mental leap, following decades of fairy-tale indoctrination, that she was by extension beautiful, because all ‘good’ princesses are beautiful. And we thought the king was old because he couldn’t walk (she didn’t say that), and that of the two witches, the ugly one was the evil one (we were taking the King’s word for it, probably because his daughter was popular and, obviously, beautiful). Bias followed by bias, followed by bias – I fell into a lot of traps…

In the second part we were given real life scenarios like a phone message saying “single parent, council tenant, needs help.” We all pictured a harassed mother, desperately trying to make ends meet with a squalling baby on her hip. In reality, the message was from a Dad wanting help setting up a community group to support other single parents.

Unconscious bias is unavoidable. We learn from experience, and that experience brings with it loads of cultural norms – if every fairy tale relies on the same tropes, then your brain tends to make the connections that those tropes are immutable. You wouldn’t be able to get up in the morning if you had to make a conscious decision to trigger each individual muscle – it would take all day to switch on the light. But those essential shortcuts also lock us into what we know and that can mean we don’t give other people due respect, because we anticipate what they think/say/prefer/are capable of. In order to give everyone a fair crack of the whip, we need to appreciate that we see things through our mental frames and the real picture may be obscured.

This is why I detest the ‘cancel culture’ habit of painstakingly parsing the language of people of a different political leaning to find offence. Given we all have these biases to some extent, this sanctimonious attitude requires a healthy dose of hypocrisy and blind spots for one’s allies’ infractions. One only need look at Jeremy Corbyn’s antisemitism mire to see this – can a “life-long campaigner against racism” say or think something racist? Of course they can, and believing that anybody is completely free of bias is downright dangerous.

Me? I try my best to give everybody the benefit of the doubt, but this weekend I learnt I still have much to learn…