On tribalism, culture wars and Sustainability

On tribalism, culture wars and Sustainability 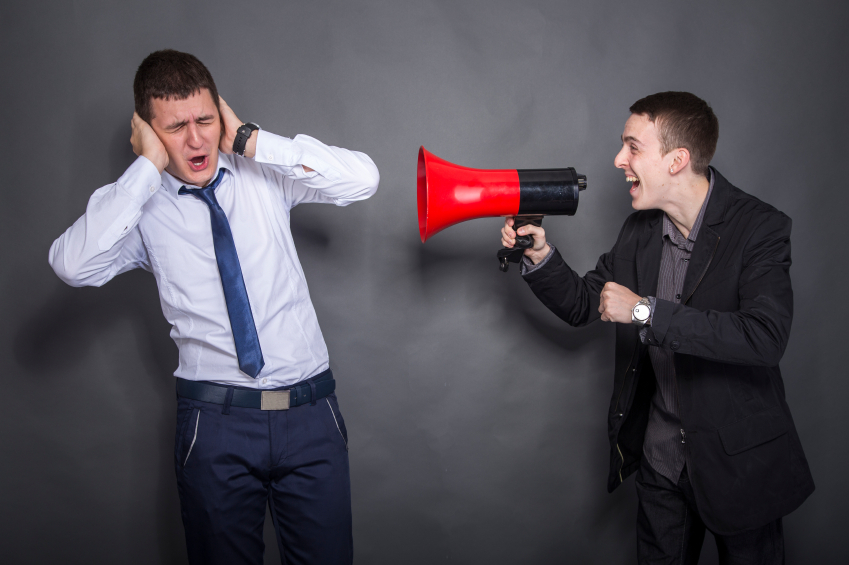 Following the defenestration of the statue of slave trader Edward Coulson in Bristol last week, a ‘topple the racists’ website appeared listing other statues around the UK deemed unacceptable to modern tastes. Amongst them was Earl Grey, whose monument stands high above my adopted home city of Newcastle. Grey was a great Liberal reformer – abolishing the slave trade and reforming parliament to root out corruption. So one of the good guys, you would have thought, but in the eyes of the website authors, he did the right thing in the wrong way – compensating the slave traders for loss of income.

After a salvo of online eye-rolling, Earl Grey was removed from the ‘toppling’ list, but this didn’t stop several hundred angry tattooed men descending on Newcastle City Centre this weekend to defend his statue. By ‘defend’, I mean getting drunk, shouting racist abuse and throwing bottles at a small, non-violent Black Lives Matter protest before scuffling with the police.

As an avowed centrist big-L Liberal, I find this descent into ‘culture wars’ both worrying and depressing. Having grown up in Belfast in the 1970s and 1980s, I have witnessed first hand what damage divisive tribalism can do to communities and individuals: both sides seeing themselves as the threatened group, all your own side’s sins justified via ‘whataboutery’. The Northern Ireland peace process only started because enough people realised that you can only make peace by talking to your enemies, not just your friends.

While I am firmly on the side of anti-racism, I often despair at activists’ tactics. How does shouting “Scum!” at a racist make them any less racist? Is persuading racist people to be less racist not fundamentally how you tackle racism? And the arrogant purism of listing Earl Grey amongst the bad guys reminds me of what I call The High Priesthood of Sustainability – those who keep lifting the bar for moral green rectitude until hardly anyone else can see it, never mind clear it. And then they complain that no-one else is following their shining example.

I once really upset somebody online by saying that trying to teach every individual the science of climate change was both impossible and unnecessary. He thought everybody needed to understand what is a highly complex field of science, then commune with nature, and change would happen. In other words, if only every last individual saw the world just like him, everything would be A-OK. Another author proclaimed “We won’t get to Sustainability without mindfulness.” Again, if only we all saw the world via his favoured fad, then all our problems would be solved. Just be like them.

My Green Jujitsu approach to behaviour change says that if somebody commutes to work by bicycle for health reasons, or develops novel recyclable packaging because they’ll make a fortune out of it, then that’s fine with me. I care less about motive than results – I don’t expect people to see the world the way I see it. Green Jujitsu adapts language, imagery and techniques to work to each audience’s strengths and weaknesses, reaching out to those who ‘don’t get it’ rather than preaching to the choir. And it works.

Coming back to the racism debate, I’ve recently been approached by a client to explore whether Green Jujitsu can be adapted for use in Diversity and Inclusivity. His argument is that if Green Jujitsu is designed to interest non-greens in Sustainability, then it can be used to engage those blind to everyday prejudice in the diversity/inclusivity conversation. If it delivers results, I’ll let you know.

For more on Green Jujitsu, check out our white paper on Employee Engagement for Sustainability.