Sustainability in my local election campaign

Sustainability in my local election campaign

7th May 2019 Uncategorised No Comments 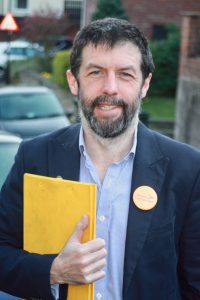 Long time readers will know that I’ve always shared my time time running Terra Infirma Ltd with being an elected Councillor on Newcastle City Council. Well, until May 3 last year, anyway, when I lost my seat to Labour by just 13 votes – out of 2030 ballots cast. That turned out to be a short interregnum, as last Thursday I took the seat back with an unexpectedly solid majority of 247. 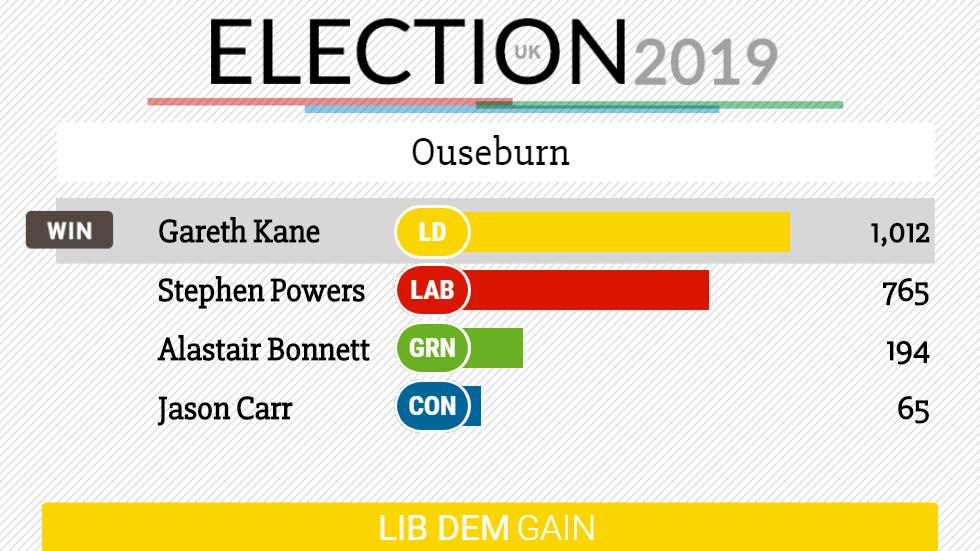 I always run very local-action-based election campaigns, and the main two environmental issues I focussed on in the first part of the campaign were very much ‘act local’: recycling and cycling/walking, rather than global issues such as climate change or biodiversity loss. I used a bit of Green Jujitsu to make my efforts attractive to all audiences, not just those who ‘get’ Sustainability: pointing out much money the Council loses each year due to contamination of recycling, and presenting walking/cycling improvements as making the area “more family friendly”. Even so, one of my campaign team got “I’m not voting for that climate change hoaxer!” shouted at him.

The global environmental picture did come into the campaign later on, when we noticed that the middle-class Labour vote was very soft, mainly due to Brexit, and many were thinking of voting Green (the Extinction Rebellion protests may have helped). This Lab -> Grn shift would have been OK from my point of view, but I decided to use my track record on the Council to try and get them to vote for me instead. A letter went out to this section of the electorate setting out my past local Sustainability achievements – most notably helping get Newcastle to the top of Forum for the Future’s (sadly defunct) ‘Most Sustainable City in the UK’ league table two years running (2009, 2010). I can only assume from the results that it worked!

When I got to the pub on Friday afternoon to celebrate, a nomination form for me to be Opposition Spokesperson on Environment and Sustainability had already been filled in and was plonked in front of me to sign along with a glass of something fizzy – I think they missed me. I’ve got a lot to catch up on as the Council has signed a motion calling a climate emergency, the recycling system continues to creak and the cycling strategy seems to have faded a little.

Overall I’m delighted, and looking forward to pushing Sustainability forward in the City once more.