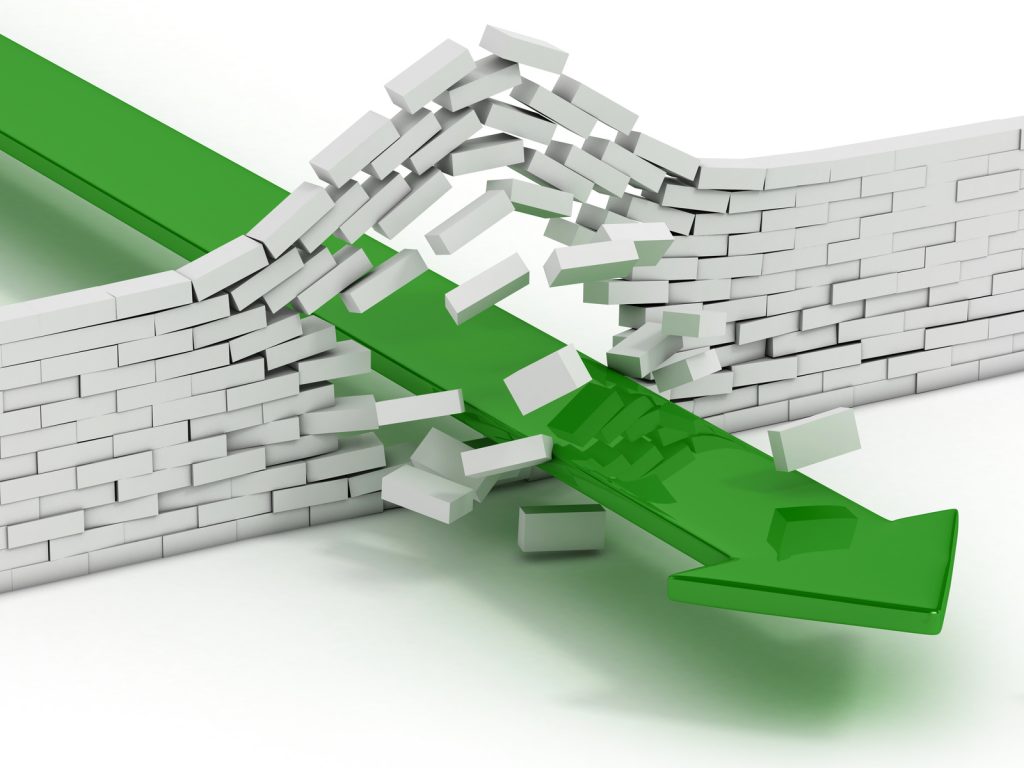 I’m very aware my blogging has reduced to a trickle in recent weeks – my excuse is that everything has ramped up again except the education system, so I’m fielding large numbers of queries from clients and prospective clients while simultaneously trying to keep three kids doing something reasonably mentally stimulating (while they maintain a vocal countdown to ‘gaming time’). Today’s an office day, so you get a blog!

The fact that I am busy is not only good for my sanity and bank balance, it also demonstrates that the Covid-19 crisis has not knocked Sustainability off its perch the way I feared it might. I’m getting increasingly optimistic that we might indeed ‘build back better’ in a way we largely failed to do after the 2008 banking crisis.

There is a huge amount to build on, particularly with the now proven ability of white collar workers to do their job anywhere, not in a huge air-conditioned offices in city centres and business parks around the world, but in their homes and local coffee shops. This revolution will have undoubtedly have an impact – further erosion of our city centres balanced by strengthened local shopping centres and services. But reduced traffic levels has already demonstrated a significant improvement in air quality.

On Sunday, I took the eldest on a 26 mile bike ride along old railway tracks around Tyneside. The sheer numbers of families and couples out riding for fun – many in normal clothes – filled me with joy.  Like many cities, ours is currently working up experimental low traffic schemes to encourage this newfound love of active travel. Like all change there will be friction – someone told me this week about a charity shop manager who worried that the third of their clientele who came by car would be put off. I had to point out that the majority of their trade was already from active travel, that more cycling has been shown to increase trade in such local shops and, if we are going to tackle climate change and air quality problems, we’re going to have to do something.

The crisis has also shone a spotlight on terrible working conditions in a number of industries, unfortunately at the cost of the health of those already suffering deprivation. The fact that Boohoo lost 30% of its value when such conditions were exposed in Leicester shows the business risk of not knowing what is in your supply chain, never mind the moral duty to look and see. I also hope that the result of the recent spotlight on the slave trade of the past will galvanise efforts to eradicate the slave trade of the present which is going on right under out noses.

There are Sustainability challenges arising from the crisis of course. The lack of faith in public transport is and obvious one, as is the use of large quantities of disposable plastic PPE – I keep seeing those blue disposable gloves littering the neighbourhood and I’m less likely to pick one up as I would be for a plastic bottle (probably irrationally, but hey, that’s how I feel). But I suspect that these will overshadowed by the big shifts in work/leisure patterns and practices which have happened in just a few months.

So, let’s get out there and do it!