Climate Change: What difference can I make on my own?

Climate Change: What difference can I make on my own? 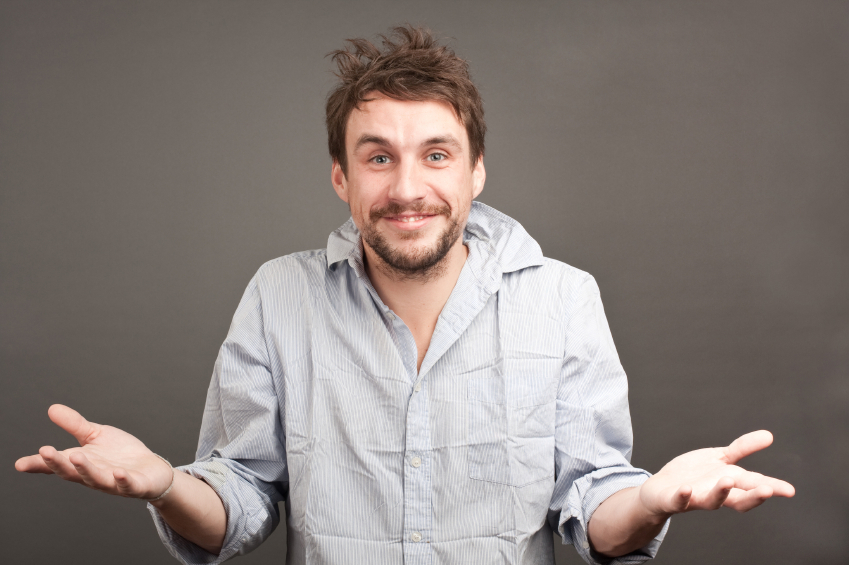 Regular readers will know that I often get into online arguments with those who believe that climate change is all the fault of ‘neoliberalism’ (whatever that is) and us poor individuals are just hapless victims of ‘turbocapitalism’ or some such. My problems with this argument is that it is exclusionary (most people aren’t anti-capitalist as such) and that it seeks to absolve individuals of responsibility for our lifestyle choices (no captain of industry ever forced me to eat a steak or board a plane) and I think that’s dangerous.

But the obvious retort to my view is : what difference can one person make? Is it not pointless? This is superficially persuasive – it is no coincidence that the climate denial movement scales this up with the ‘the UK only emits 1% of global emissions, so what’s the point in us decarbonising our industry’ meme.

My view on individual green behaviour is to compare it to voting. Very, very few elections turn on a single vote, yet if lots of people who want change decide their vote doesn’t matter and don’t bother turning out on polling day, then nothing will change. To win an election, you not only need to persuade lots of individuals to decide to support you, but to go and actually vote on the day.

Likewise a societal shift to Sustainability requires a critical mass of individual people to behave differently. I remember the days of being one of a handful in my street who put out the recycling each fortnight, but the numbers increased quite quickly until the tipping point was hit and it became the norm. People saw the boxes on the kerb and thought “I should really do that.” When I taxi my children around town or do the shopping on my tabasco red cargobike instead of driving, I am not only cutting my carbon footprint, but making a highly visible demonstration of what low carbon options are available (I get LOTS of questions about the bike).

Of course we need politicians to build the infrastructure and industry to reconfigure their value chains to Sustainability, but we must stand up and be counted or, frankly, they won’t bother. And, if you don’t do it, how can you expect anybody else to?