Why Extinction Rebellion needs to learn some Green Jujitsu

Why Extinction Rebellion needs to learn some Green Jujitsu 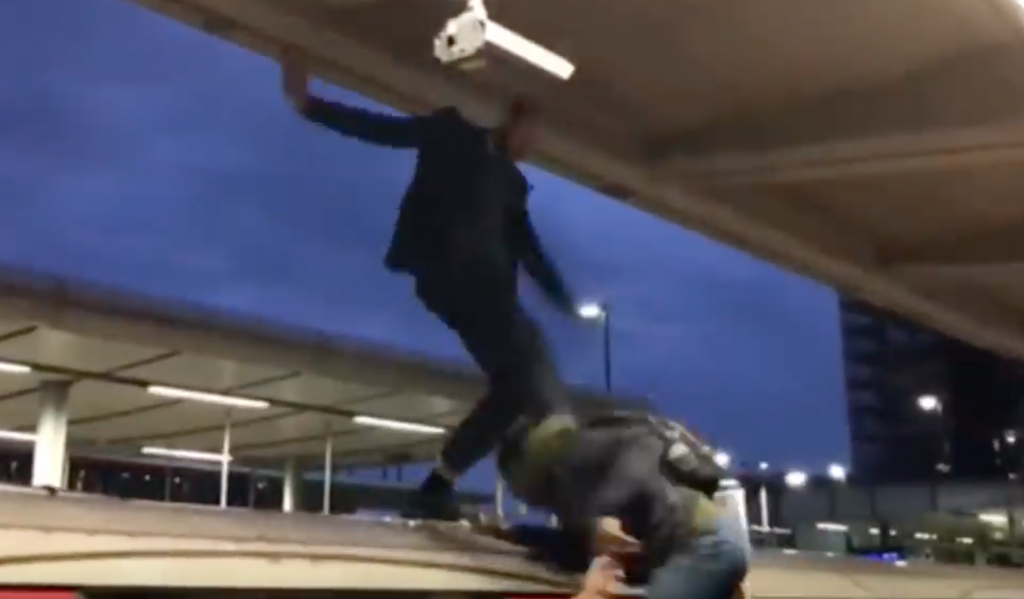 The Extinction Rebellion (XR) climate crisis movement hit brutal reality yesterday when an attempt to halt the London Underground led to an ugly brawl as angry commuters tried to disrupt the disruption. Fortunately nobody has been reported as injured, but the incident made one important point very clear: being ‘right’ is not enough.

XR supporters have stated that the climate crisis is more important than one day’s commute on one Tube line.  While this is objectively correct, it is a highly dangerous premise on which to build a change campaign.

To address the climate crisis, we need people to make different decisions to the ones they make by default. That means that the thoughts and beliefs of non-XR-types, like these ordinary commuters trying to get to work (on a low carbon form of transport…) is more important than what us environmentalists believe. Sitting on top of a tube train might make the activists feel good, but what does it do for the public? I doubt any of those commuters bought a George Monbiot book to read on the way home last night…

Just before this incident, I had a Twitter debate about XR. One person made the old ‘you can’t make an omelette without breaking eggs’ argument, to which I countered, “if you throw the eggs at the wall, you’ll struggle to make an omelette.” Mulling on this afterwards, I realised that when cooking you actually have to break eggs very carefully to make sure your omelette isn’t full of egg shell. There is a real skill to breaking eggs – and a real skill to changing behaviours.

My Green Jujitsu approach to behavioural change throws traditional green messaging on its head. To deliver Green Jujitsu, we have to cede our beliefs to those of the audience. We work out the overlap between the audience’s interests with Sustainability and start our engagement there. So, when I work with engineers, I talk engineering. When I work with healthcare professionals, I talk the health implications of climate change, air quality etc. When I talk to CFOs, I talk money. In more generic terms, we ensure that the ‘green’ option (e.g. taking the tube) in any decision is always more attractive than the ‘brown’ option.

And it works. A couple of weeks ago, I had the entire senior management of a large organisation developing a pretty radical action plan to slash their carbon footprint and never once did I mention polar bears or glaciers or the end of the world. I got them to sell Sustainability to themselves and then got them to decide what they were going to do about it. It was all about them, not about me or what I think.

For more on Green Jujitsu, check out our white paper.