Why the Heathrow ruling is so significant

Why the Heathrow ruling is so significant 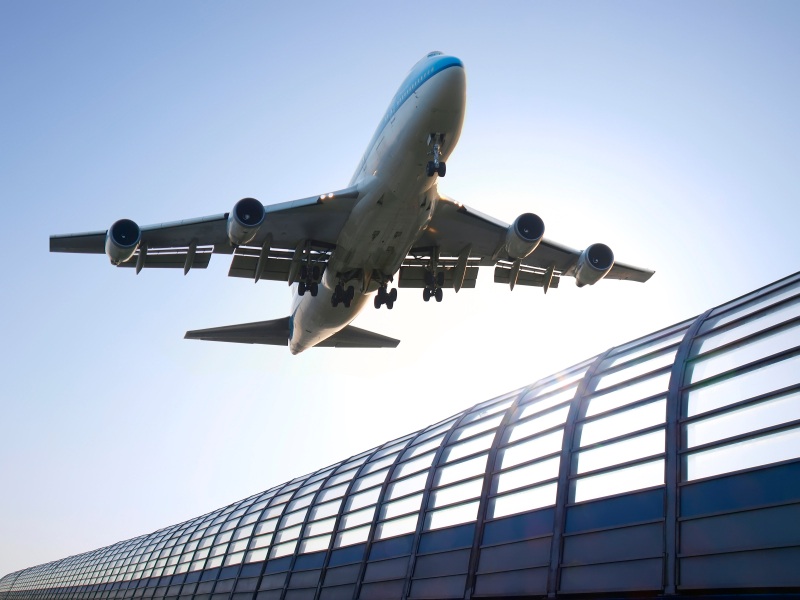 There was jubilation yesterday amongst eco-campaigners and residents of West London as the Court of Appeal ruled that the planned expansion of Heathrow airport was unlawful as it conflicted with the UK’s commitment under the Paris Agreement. Already there is talk of an impact on the Government’s roads programme as that was not assessed against its own Net Zero by 2050 target. That’s a clear example of how the Heathrow decision could ripple outwards, disrupting ‘business as usual’ projects across the country.

This is very important as the UK’s planning system favours developers and developers have little incentive to change. Next week, with my political hat on, I’m proposing that Newcastle City Council changes its Local Plan clause on energy resources to reflect our climate emergency declaration. This motion was inspired by a proposed new opencast coal mine, but it cannot stop that particular project because of the way planning law works – the horse was halfway out of the stable before anybody noticed the door was open. But I’m now going to do some research on whether the Heathrow decision could have a bearing…

On a broader sense, I’ve long argued the litmus test on Sustainability is not so much the good things you decide to start doing, but the bad things you decide to stop doing. Politicians of all stripes love proclaiming a future of wonderful shiny new green technology, but that will only stop climate change when we stop emitting carbon – and it’s those ‘stopping’ decisions which run up against resistance as people start losing as well as winning. Too many people manage to maintain a level of cognitive dissonance where we can do both low carbon and high carbon activities, but there are tough choices to make.

Conversely, Corporate Sustainability leaders like my prior client Interface seem to relish axing bad stuff as a form of creative destruction, forcing themselves to do things fundamentally differently rather that just putting a green sheen on business as usual. This ‘burning platform’ approach makes us face up to all the elephants in the room, including air travel and coal mining.

Here’s hoping that the Heathrow decision causes the penny to drop with decision-makers across the country. After all, we will only ‘fix’ climate change by thinking differently.