Why ‘zero’ is such a powerful Sustainability target

Why ‘zero’ is such a powerful Sustainability target 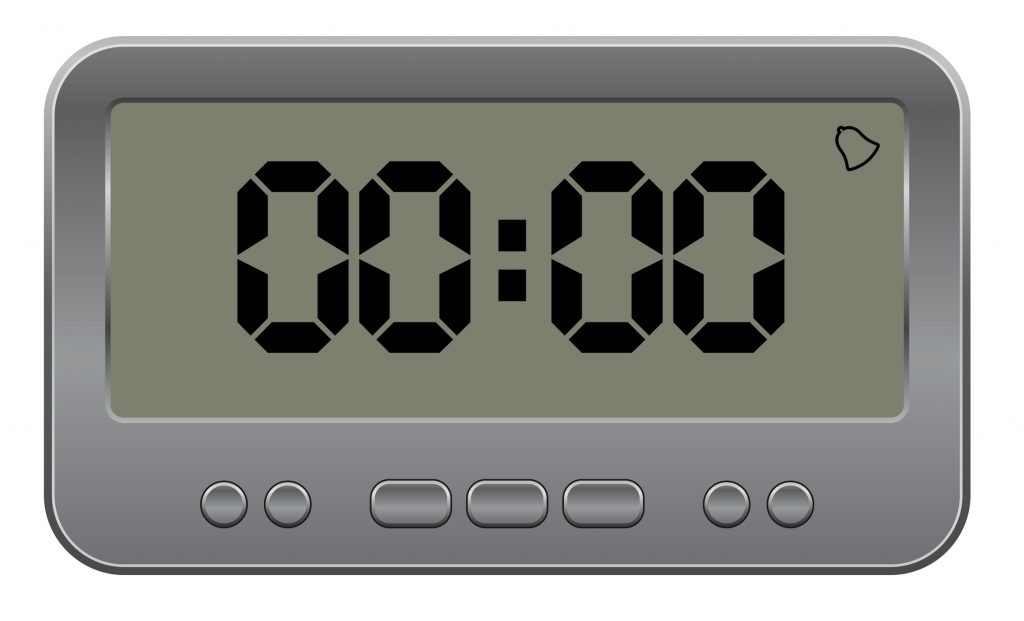 I’ve had quite a week of zeros.

On Wednesday night, with my political hat on, I proposed a motion to Newcastle City Council for zero waste by 2030. The ruling group replaced the date with ‘as soon as practically possible’, which was regrettable as it means we can’t hold them to account, but it does mean that the Council has a zero waste policy for the first time since 2011 (I was responsible for that first one too! 😇).

Then I spent Thursday morning discussing a net zero carbon target with a client. They’re really gung ho about it, having already slashed their emissions under the current strategy (which we helped them develop). And this afternoon, I’m taking part in an IEMA Net Zero Roundtable.

People are losing their fear of zero. Which is great because zero has an amazing mental effect – zero waste means ‘there is no waste, only wasted resources’, zero emissions tells us that ‘switch it off’ stickers aren’t enough – we need systematic changes in the way we deal with energy and other greenhouse gas emitting processes. Zero toxins means finding a whole new way of working, substituting rather than reducing.

Never get waylaid by “zero is impossible” arguments. We’re talking zero in practical terms – it doesn’t matter if you ‘only’ get 99.9% of the way there, that’s plenty good enough. But saying you are going to cut emissions by 99.9% just doesn’t have the same impact as zero.

Go zero. You know you want to.