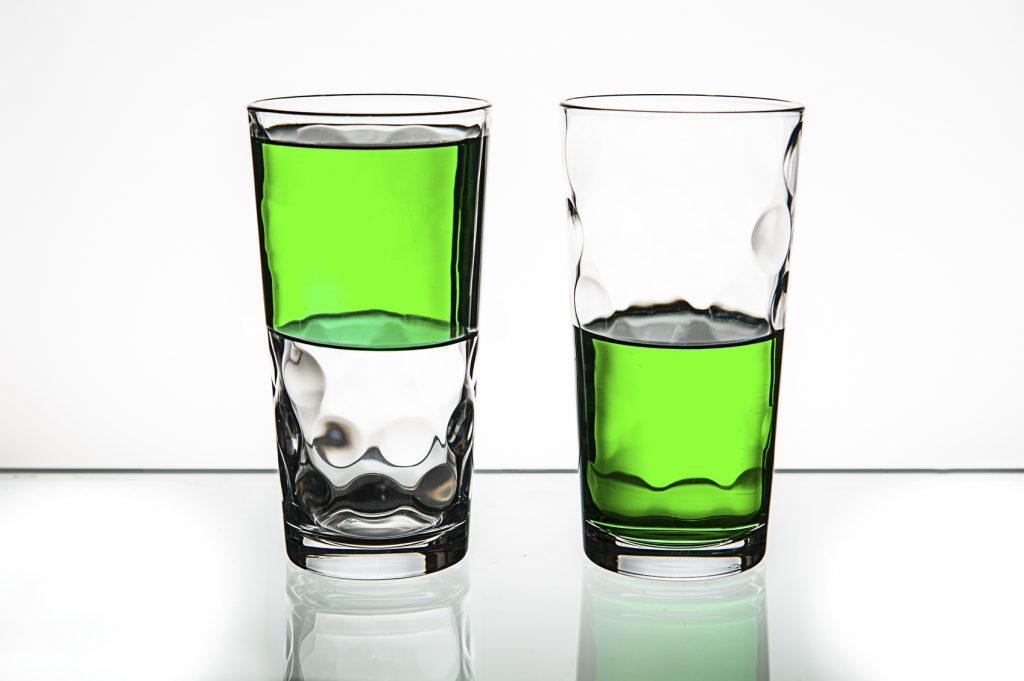 I’m an early waker, but not so much of an early riser these days, so when I do wake, I tend put on the BBC Today programme on my AirPods and catch up on current affairs/doze off again. This morning my attention was piqued by a report on Environment Agency chief Emma Howard Boyd’s upcoming speech on greenwashing. The BBC’s climate correspondent Jonah Fisher started his piece by giving some examples of greenwash in which he included “a company that produces huge amounts of plastic saying […] much of that comes from recycled sources.”

Producing plastic products from recycled plastics is a GOOD THING (provided they can be recycled again). Recycling means existing resources being used again instead of being landfilled, incinerated or lost into the natural environment, and it reduces our dependency on fossil fuel extraction. How can that possibly be greenwash?

Later this morning, I had the (plastic) AirPods back in again listening to a podcast as I went about my business. One of the adverts went along the lines of “Scientists have given a code red on climate. Think you can’t do anything individually to tackle the climate crisis? Well you can, you can join Friends of the Earth for just £3.00 a month.”

Green activists have long lamented offsetting as a way of buying off your climate conscience without having to do anything (I demur), so what is this? The message is: you can’t change anything yourself (such as your transport choices, diet, shopping or utility suppliers – yeah, right), but don’t worry about that, just bung us some cash and you’ll be alright. How is this message any better morally than offsetting? At least with the latter you’ll get some trees planted for your money.

I realise I’m probably going out on a limb here defending the green claims of massive corporations while lambasting an environmental group for greenwashing, but I want to get across two points. Firstly, greenwashing is subjective and different people will judge green claims differently. You need to make sure you’re beyond reproach, and even then you’ll probably get some attacking you. Secondly, we need to think about these issues more objectively and make sure we’re not attacking good behaviour or supporting bad just because that fits with our preconceptions.