Sustainability is a goal, not a cult

Sustainability is a goal, not a cult 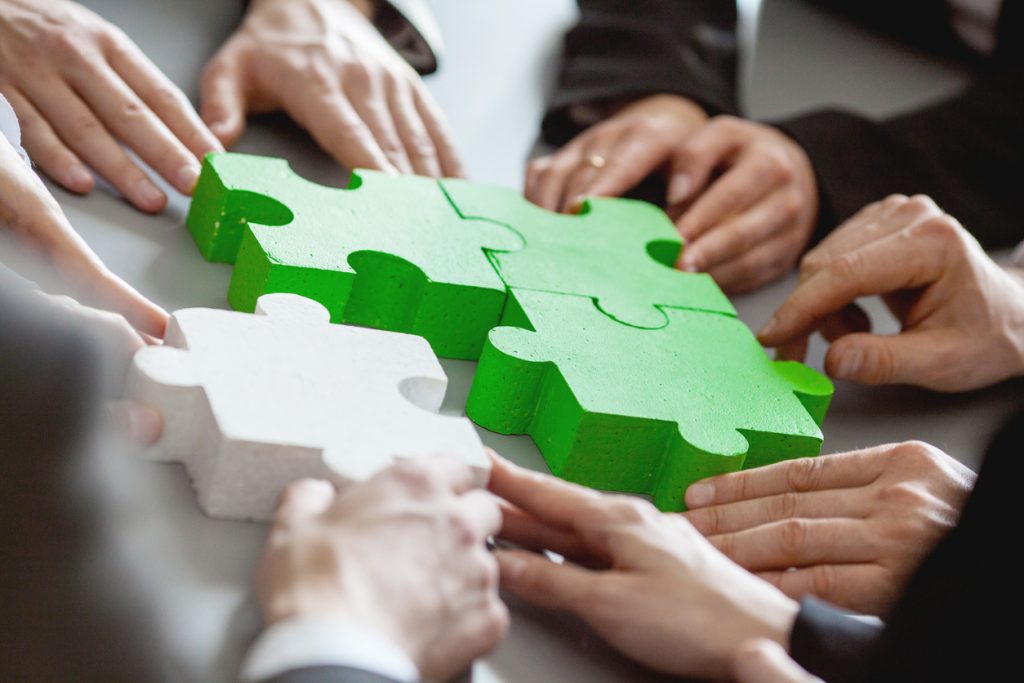 Zoe Williams in today’s Guardian has a pop at those criticising Prince Harry and Meghan for lecturing us on climate change and then jumping in a private jet for a holiday. I fully agree with Williams that the motivation of those attacking the Sussexes is dubious to say the least, but that doesn’t mean the criticism itself is invalid.

As I wrote on Monday, I don’t think Greta Thunberg’s transatlantic sailing trip is the best awareness raising stunt for Sustainability (and, lo, some journo has discovered that a relief crew is flying across the ocean to take over the zero carbon yacht, wiping out any carbon benefit). One person disagreed with my piece, which is fine, but worryingly said there should be ‘zero criticism’ of Thunberg because of what she is trying to achieve.

That reminded me of when I critiqued Extinction Rebellion and I was told that to do so could “incite violence against the protesters”. Wow. I never realised my blogs were so incendiary or influential.

Why does this defensiveness bother me? Because I believe far too much of the green movement operates in an inward-looking echo chamber. We talk to ourselves in words and actions which only resonate with us.

This is pointless. We will only make Sustainability happen when people who don’t ‘get it’ start making different decisions to business as usual. We’ve had pressure groups and the great and the good nagging us for decades, but progress is too slow.

So one of my life missions is to encourage the green movement to think about how it can communicate Sustainability more effectively (e.g. using Green Jujitsu). One key goal is for us to become more open to criticism as that can help flag up why certain messages aren’t ineffective. We need to tear down barriers, not raise them.

And please feel free to criticise my views, but not my right to express them.