The Goldilocks Zone of a Climate Emergency

The Goldilocks Zone of a Climate Emergency 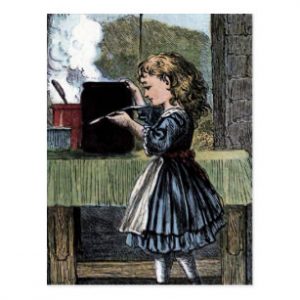 Regular readers will know I wear (at least) two  Sustainability hats– here as a consultant and politically as the Opposition Spokesman for Sustainability on Newcastle City Council. Last April, during my ‘gap year’ off the Council, my Opposition colleagues presented a motion to Council to declare a ‘Climate Emergency’. An amended version of this was agreed by Council.

At Council this week, I challenged the Leader of Council to lay out policy changes in the intervening 5 months. All that emerged was outline plans for a Climate Convention which would report back in March 2020. So 12 months into this ’emergency’ we might be able to get started with real change. Some emergency.

At the other end of the scale, the UK’s Extinction Rebellion campaign is calling for a complete decarbonisation of the UK economy by 2025. I can’t personally see how that could be done without societal breakdown – just the physical infrastructure required would take much longer to design, approve, fabricate and install. We would also have to impose radical change on individuals who may resist – look what a modest fuel tax achieved for President Macron: violent protests on the streets.

Somewhere between these two extremes is a path of pragmatic urgency, driving change at a pace which will deliver realtime carbon cuts. In the same way astronomers talk of ‘Goldilocks zones’ in space where it is neither too hot or too cold for life to exist, we need to aim for neither too fast or too slow.

One great tool for hitting the right pace is ‘backcasting’ – working backwards from the desired future to work out the actions that need to be taken now to get on to the right trajectory. Those actions are often quite simple, can get the ball rolling remarkably quickly and they often deliver increasing change as the programme develops. From my experience of using this technique to produce organisational Sustainability strategies, I am confident that the Goldilocks zone not only exists, it is the optimum place to be.